Except IT, other sectors indices rose higher between 1-2%.

The biggest intraday gainer among major companies was Vodafone Idea share that rose by 35% after the news of Google eying a stake in the company was published by a foreign publication. The stock has been under pressure over the last one year amidst talks of company filing for bankruptcy in India.Other significant stocks that surged today included  IT services firm Wipro (6.65) percent to Rs 212.55 after the company announced Thierry Delaporte as the new chief executive officer and managing director of the company,

Stocks hit by COVID-19 face a huge impact as data proves that three of every five BSE 500 stocks are underperforming since March 24.

Fall in the Global Market

The Global stock markets  fell on Friday as the investors awaited the response of US President Donald Trump to China after news reports quoted him saying that he will hold a press conference to announce action against the Asian country as a countermeasure to its decision to tighten control on Hong-Kong. The continued rift between US-China is likely to further affect the crude oil prices in the international markets. 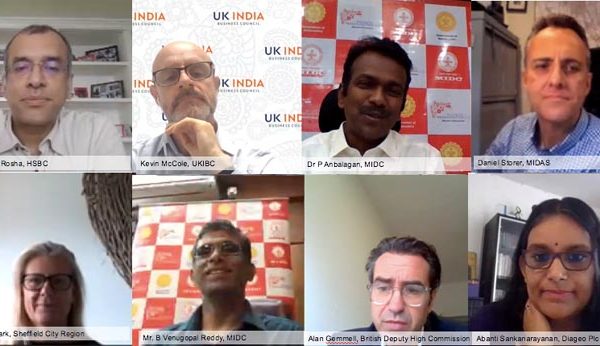