Increasing COVID-19 cases likely to support Gold, while denting the appeal for Crude and Base Metals

An alarming increase in the coronavirus cases has supported the yellow metal appeal while denting the same for crude and base metals. President Joe Biden’s support towards releasing an additional stimulus aid for economic revival further supported Gold prices. Crude prices found support amid production cuts from OPEC and its allies. Base metal prices were significantly affected by renewed lockdown in some of China.

Spot Gold ended higher by 0.6% and closed at $1,844.7 per ounce as U.S. President Joe Biden supported the need for additional stimulus aid to battle the coronavirus pandemic.

Furthermore, the worsening of global economic outlook and increasing worries over the new virus strain elevated the demand for safe haven, Gold.

However, a rise in the U.S. Treasury yield and strengthening of the U.S. Dollar after democrats won the U.S. Senate elections capped the gains.

Hopes of a recovery in the global economic scenario led to a sudden surge in the U.S. Treasury yield, which limited Gold prices.

In the near term, weaker Dollar and the widening impact of the COVID-19 pandemic are likely to support Gold prices.

WTI Crude ended higher by 1.84% and closed at $53.2 per barrel as Saudi Arabia announced output cuts in the coming months.

Saudi Arabia, the world’s major oil producer, announced an additional production cut of one million barrels per day to keep the production steady during the new pandemic-triggered restrictions. This levied some support to Oil prices.

OPEC and its allies including Russia, a group known as OPEC+, also decided to keep the output steady in the coming months.

In contrast, an increasing number of the COVID-19 cases led to renewed curbs in some of the world’s major economies, including the U.K, China, and Germany. It kept the oil prices in check.

Increasing political uncertainty in the U.S. and rising worries over the pandemic are likely to push Oil prices lower.

Base metals on the LME ended in the green amid additional stimulus infusion by the global central banks to combat the pandemic’s increasing impact.

President Joe Biden taking over the U.S. Presidency raised hopes for additional stimulus aid. It will add to the economic revival amid the pandemic-triggered slowdown.

China, the world’s largest industrial metals consumer, reported an alarming increase in the COVID-19 cases. A lockdown in certain regions in China hampered industrial metals’ demand, which further led to a fall in base metal prices.

Nickel prices surged on account of supply distress from the Philippines – a Nickel producing major. The nation has decided to ban mining activities in Tumbagan Island due to environmental concerns.

LME Copper plunged by 1.42% and closed at $7,975.5 per tonne amid weaker Dollar. Hopes over additional stimulus aid further supported the red metal’s prices. However, an alarming increase in coronavirus cases in China might weigh down industrial metal prices. 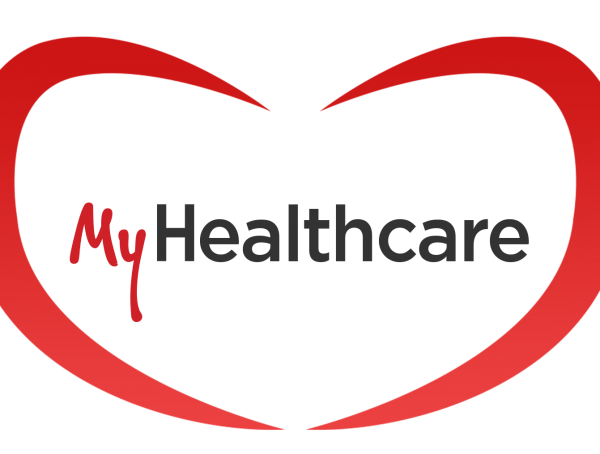 MyHealthcare and AliveCor bring heart health in the hands of Indians 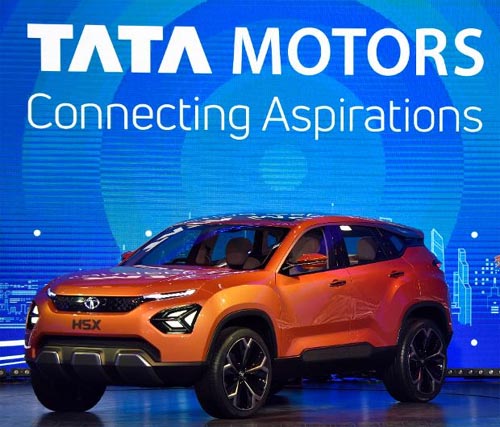 WheelsEye Believes FASTag will evolve into a Digital Currency for Transportation

Mumbai- 13th January 2021- Logistics technology startup WheelsEye believes that FASTag will soon transform into a digital wallet for transportation. In 2012, …