World governments remained worried over a resurgent second wave of the coronavirus as many countries recorded fresh new cases. The main concern remained on how best to balance the reopening of the economy and maintain the safety of the citizens.

Last week, spot gold prices ended lower by 0.4 percent as many countries removed lockdowns which ignited hope of an economic recovery. This led to investors committing to riskier assets and drove down the price of the yellow metal.

Fresh tensions erupted between the U.S and China as China proposed the implementation of stringent and archaic security norms in Hong Kong. President Trump promised to take stern measures against China, and widespread protests have erupted in Hong Kong. These factors drove down the price of gold.

A meeting is slated to be held between the members of the Organization of Petroleum Exporting Nations(OPEC) to decide whether the aggressive production cuts will be continued in June and July. However, Russia’s disapproval over production cuts will continue to weigh heavily on future decisions.

U.S. Crude inventory levels soared by 7.9 million barrels in the week leading up to 22nd May. This sudden rise in crude levels in addition to restrictions on air and road traffic indicated weak global demand and limited the increase in prices of crude oil.

Last week, base metal prices on the London Metal Exchange(LME) were mixed with Aluminium being the highest profiteer amongst the pack.

Practical and forward-looking stimulus packages unfurled by China further contributed to the growth in prices. However, the U.S continued to point fingers towards China for causing the pandemic. This can lead to escalations and result in a stiff trade war, which will drive down any further rise.

Last week, LME Copper rose by 1.6 per cent on hopes of an increase in demand from China. The People’s Bank of China(PBOC) unveiled economic packages which involved a considerable infrastructural expenditure, which raised hopes of increased demand.

It is to be seen how governments can deal with the rising levels of unemployment and poverty in various countries around the world. Hopes of a vaccine developing soon persist, but the primary focus should be on providing relief to the people affected the most around the world. 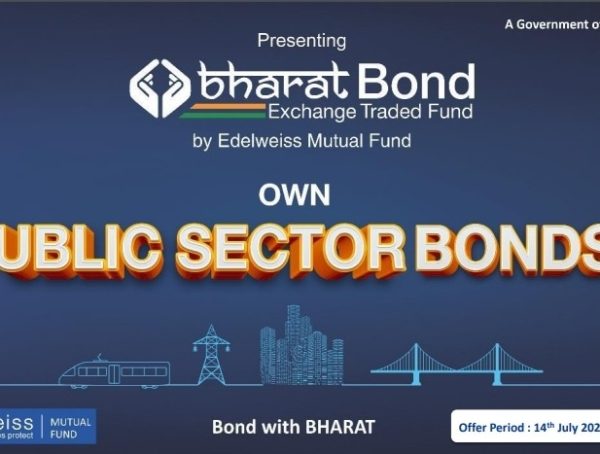