Crude oil gains as OPEC and allies slash production, Gold, Silver and Metals continue to fall in the shadow of US-China trade tension

With many economies easing the lockdown rules, the demand for bullions and metals is likely to rise. However, the rising trade tensions between US-China continue to affect the sentiments of investors, influencing the revival of the economy.

Gold prices on Thursday ended lower by 1.36 points and closed at $1725.2 per ounce. Ease in lockdown rules and massive economic packages announced by central banks across the world have given hopes for economic recovery. Though positive, it continues to dent appeal for the yellow metal. The unavailability of labor in the market has shaken even the world’s largest economy, and the US unemployment rates are seen increasing for the seventh week. The string of weak data published by the US has continued to dent the prices of gold. The US-China rift and the potential vaccine trails to fight COVID-19 have further affected the investors’ sentiments.

Ease in virus related lockdown in many economies amid the aggressive price cut by leading oil producers has increased the demand for crude oil resulting in WTI crude to end higher by 1.28 percent closing at $33.9 per barrel.  The prime reason behind the rise in crude oil prices is the slash in production by OPEC and its allies. Though the demand for crude oil is expected to rise with the revival of most of the economies, the gain in the prices of crude oil remains limited. Economic fallout caused by the pandemic along with the uncertainties surrounding the US-China trade war continues to limit the rise in crude oil prices. Crude Oil is expected to trade sideways today on MCX.

Base metal prices on LME were mixed with Zinc on Thursday being the highest loser in the market. The continuous rift between US-China trade relations has affected the demand for the base metal, which already was experiencing destruction due to the outbreak of COVID-19. However, the revival of the economic activities in many parts of the world has given hopes for the recovery in demand for industrial metals. China’s government meeting on 22nd and 23rd May 2020 is expected to increase the infrastructural expenditure, which is likely to boost the demand for industrial metals. On the other hand, the Philippines reported a drop of 27% in Nickel Ore output in Q1 with most of its mines reporting zero production due to the pandemic.

LME Copper prices ended lower by 0.96 percent and closed at $5390.5 per tonne. The fall came as a result of the continued rift between US-China and the trade tension between the two nations. 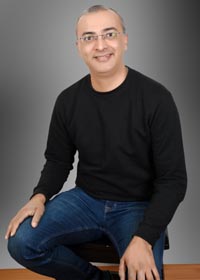 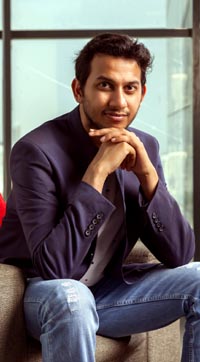