Concerns Over Economic Recovery Weigh Down Crude And Base Metals; Gold Manages To Trade Higher

Rising concerns over global economic recovery among investors resulted in the yellow metal ending higher. Crude Oil and Base Metals prices, however, were dented by weaker global demand and increasing U.S.-China tension, respectively.

Spot gold prices ended higher by 0.38% and closed at $1954.1 per tonne amid depreciating U.S. Dollar and bleak growth prospects. The Dollar ended weaker as the Euro strengthened after the European Central Bank kept its policy unchanged. A reduced Dollar made the yellow metal cheaper for other currency holders.

The rising number of coronavirus cases worldwide continues to dent the hopes of investors weighing down the market sentiments. This further boosted the demand for Gold.

WTI Crude declined by 2% and closed at $37.3 per barrel as the U.S. crude oil inventories increased while the demand prospects for the liquid gold remained weaker.

OPEC+ reduced the oil production to 7.7 barrels per day since August amid growing demand. OPEC and its allies are scheduled to meet on 17th September’20 to review the current global oil market scenario.

Moreover, the rising number of COVID-19 cases along with the bleak demands for Crude Oil continues to dent push down the crude prices. The global oil market struggles to recover from the economic slump.

Base Metals ended lower on LME amid rising concerns over global economic recovery and increasing tension between the U.S. and China. Furthermore, an appreciating Dollar might further limit the gains for base metals.

The U.S. President recently suggested ending all ties with China after the U.S. elections scheduled in November’20. This further deteriorated the relations between the world’s largest economies and clouded the outlook for industrial metals.

LME Copper declined by 0.97% and ended lower at $6668.5 per tonne amid worries about an exaggerated rally in the red metal since March’20. 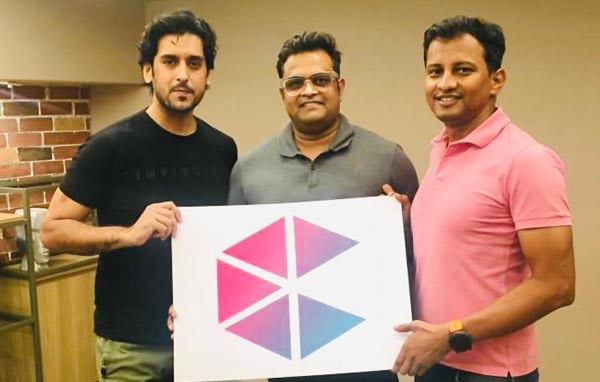