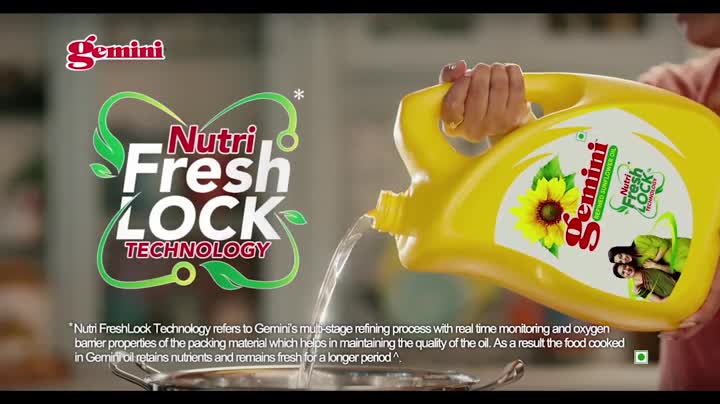 Navi Mumbai, January -14, 2020: A recent survey conducted by Gemini cooking oils across 10 cities in Maharashtra revealed that 6 in 10 women in Maharashtra would like to save time spent on cooking and engage more in their interests and passion. #IgnitingAspirations survey also found that 61 percent of women between the ages of 40 and 45 spend most of their time doing household chores, especially cooking and childcare, despite the fact that more than 60 percent of those customers surveyed seek to be more than homemakers.

The research shows that women firmly believe in the importance of managing their family’s health and nutrition. 65 percent of women surveyed felt that food cooked by them safer and healthier. However, they would like to save time on household work to focus on their personal aspirations, with 60% of Maharashtra women saying they want to pursue their passion. Nashik, Solapur, and Pune are top three cities where they are keen to engage more in their own interests if their household work were to reduce by even 30 minutes a day. The survey also revealed that 37 percent of women sought more support and encouragement from family members to follow their passion.

Commenting on the survey, Subin Sivan, marketing head, Cargill’s oils business in India said, “The findings from the Gemini oil #IgnitingAspirations survey reinforces Gemini’s brand stance of unlocking more time for our consumers. The results reveal that the number of hours that homemakers spend in the kitchen are significant and has increased even more during the pandemic, leaving them with even less time for themselves. This further strengthens our commitment to continue to innovate with product offerings like Nutri FreshLock technology to help unlock time away from the kitchen that homemakers could direct towards their interests and passions.”

These findings reinforce the use of Gemini Oils for cooking as Nutri FreshLock technology unlocks more time for consumers, hence enabling them to follow their passion. Gemini’s Nutri FreshLock Technology and packaging prevents oxidation of oil and keeps the quality of the oil intact. Thus, food cooked in Gemini oils retain their nutrients and freshness for a longer time. This means the need for meal preparation is reduced, allowing for women to pursue other interests.

The Gemini #IgnitingAspirations Survey was conducted by Gemini cooking oils, the flagship brand of Cargill’s edible oils business in India and Maharashtra’s leading cooking oil brand. The survey was conducted in December 2020 and gathered feedback from 1,200 respondents across ten cities in Maharashtra – Pune, Mumbai, Thane, Navi Mumbai, Nashik, Nagpur, Amravati, Kolhapur, Solapur and Aurangabad. It offers insights into how the lives of homemakers are affected by their household chores and what support they need in order to follow their passion. 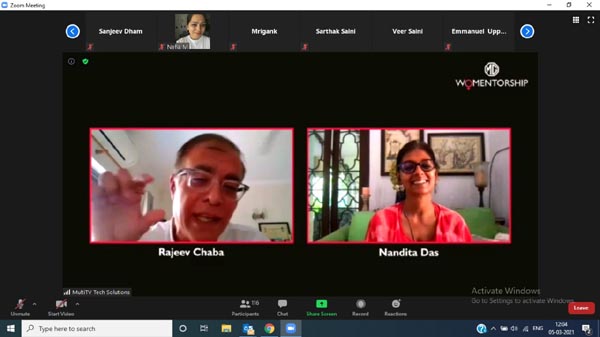 -Introduces the 4th AMT option in the Tiago family-   Mumbai, March 4, 2021: Tata Motors today announced the launch of the new …